A Certain Cure for Insomnia 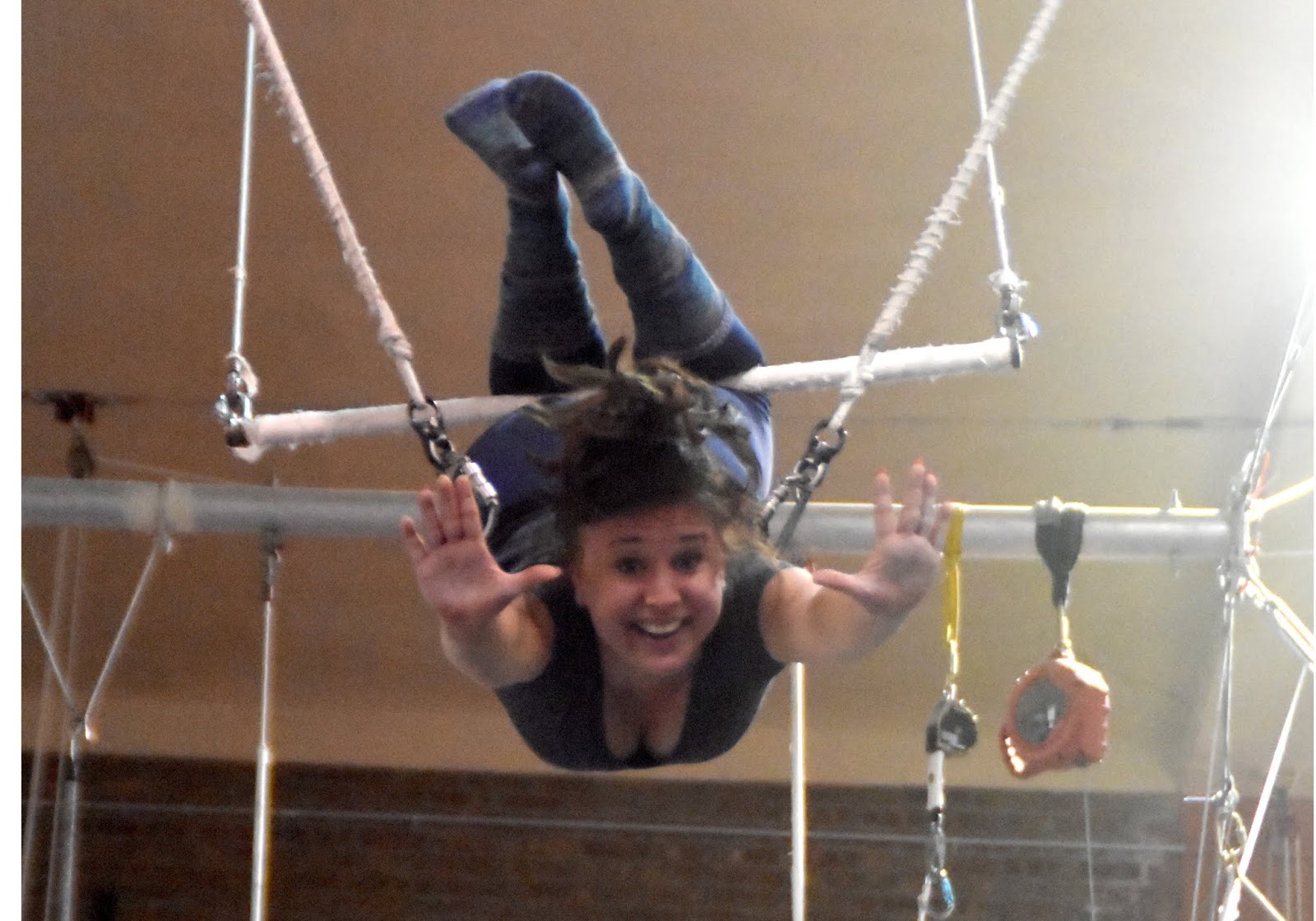 I have a lot of hobbies; sewing, writing, and trapeze are just a few. When you do something for fun, it can take you anywhere.  Your heart pounds, your adrenaline flows and joy courses through your veins. That drug that courses through ones veins can sometimes make everything seem like a masterpiece. For instance, my early chapters of the Inertia Chronicles. My only direction was that it was going to be about  a girl who was always running from the real root of her problems, meanwhile blessed with a "superpower" to bring peace and happiness to others.

Here's a sampling of the first few pages which I thought were sheer "genious," yes, I know it's spelled wrong. They may or may not be making it into book 3 or 4 after rigorous editing.

TO BE CONT'd (Maybe)

March 14, 2019
https://www.almanac.com/extra/first-snowflake-photographer-wilson-bentley# Inertia walked in to the old clapboard building with the noisy screen door for a package of bulgur wheat. Never having need for it before, she wasn’t sure of what it looked like; she simply knew she needed it to make a faux meatloaf loaf. Sasha had taken to becoming a vegetarian since he heard a story from the next door neighbor about the slaughterhouses in Vermont and how inhumanely they treat their animals. Inertia was eager to stop eating meat because whatever Sasha did, she followed suit. https://www.amazon.com/Stopping-Inertia-Gayle-Schliemann/dp/149957441X Ever since moving to the sleepy town of Montpelier, Sasha’s mind filled with crazy ideas of how they should start living, or not living as Gina put it. Inertia blamed Sasha’s new approach to life on his complete lack of success in documenting every living thing on earth, a task that quickly lost its funding when Sasha’s attention to
Post a Comment
Read more

March 12, 2018
This is my mom, Betty with my dad sometime in the early 1980s. My dad died in 2008 and my mom's life changed a lot after that. She had to cope with being on her own for the first time in her life. She and my dad were married for 54 years before he passed. She was lonely and her one and only daughter lived over 500 miles away. Her independence didn't last very long. She moved in with me. She took up residence in my 5 bedroom Victorian doll house in the frozen tundra of Montpelier, Vermont. That is when the real fun started. I have a lot of stories about her. We spent a lot time together and a lot of the time was in the past nine years. Betty Boseley, Eggs Inc. Mother's Day 2017 I took this photo of her last year on Mother’s day. If there was ever a mother who deserved a day to celebrate, it was my mom. She was the salt of the earth. She was an unselfish and an amazingly giving person. If you've read my Blog entries, My Mother My Roommate, you know, she’s be
Post a Comment
Read more